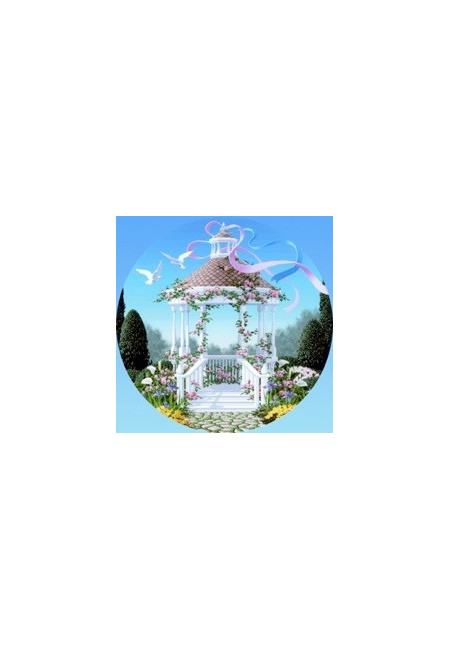 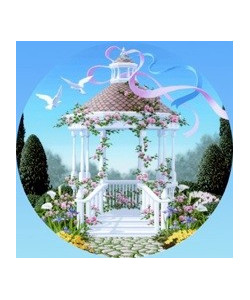 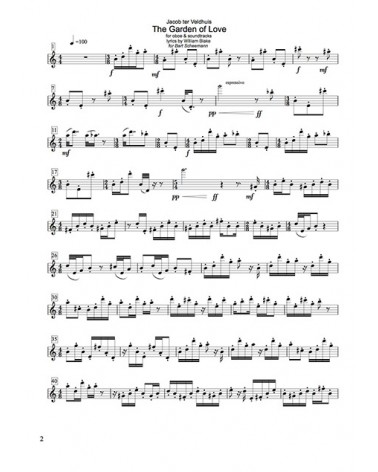 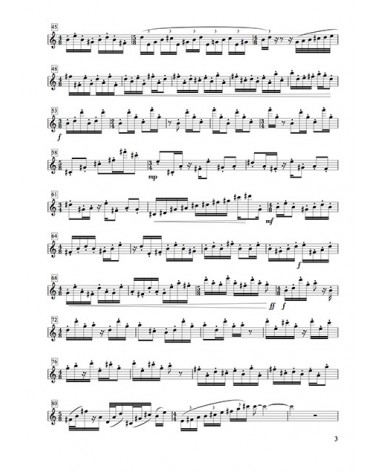 Composed for Bart Schneemann in March 2002 with financial support from the FPK. Arranged for soprano sax in 2003.

In 2008 Margaret Lancaster proposed to play it it on flute, which worked very well too, with small adjustments.

The Garden of Love is based on a poem by William Blake.

Visual artist Amber Boardman made a beautiful performance video that can be used both for installations and live performances. This video shows just an extract.

The soprano sax version below featuring Masanori Oishi was done by Japanese National TV. That video is not available.

1- Garden of Love was recorded on CD by oboists Bart Schneemann and Irma Kort and by  saxophonists Arno Bornkamp, Ties Mellema, Manuel Zurria and Timothy McAllister. Michael Nicollella arranged it for guitar and recorded it too.

The Garden Of Love

I went to the Garden of Love.

and saw what I never had seen:

A chapel was built in the midst,

where I used to play on the green.

And the gates of this chapel were shut,

and 'Thou shalt not' writ over the door;

So I turn'd to the Garden of Love,

that so many sweet flowers bore.

And I saw it was filled with graves,

and tomb-stones where flowers should be:

And priests in black gowns, were walking their rounds,

and binding with briars, my joys and desires.

JACOB TV
THE GARDEN OF LOVE