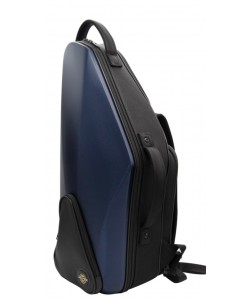 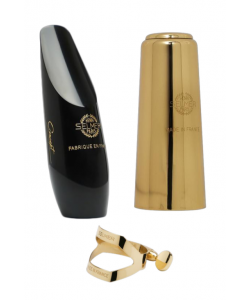 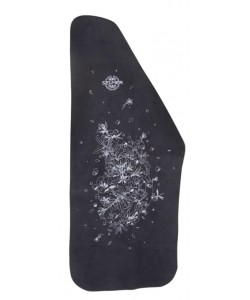 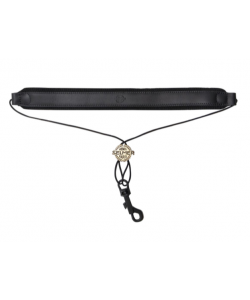 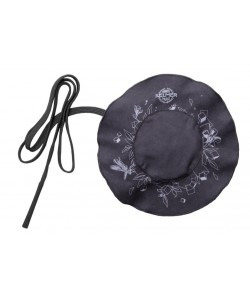 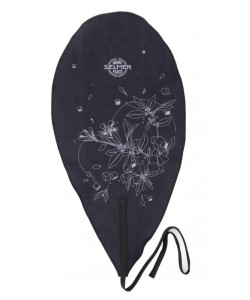 PICTURES IN BLACK LAQUED FINISHING NOT AVAILABLE YET

After 100 years of innovation, design and "made in France" manufacturing, Henri SELMER Paris redefines the modern identity of the alto saxophone with the Supreme, the latest model from his workshops.It took more than 8 years of research and development to realize the ambition of the world leader in high-end saxophones: to create the most accomplished saxophone ever designed, an instrument where every detail has been developed to surpass anything imagined and created so far. With the Supreme, Henri SELMER Paris has taken up the challenge of the ideal instrument, the one that would meet the expectations of all musicians - regardless of their musical genre.Innovation at the service of traditionThe creation of the Supreme embodies the culmination of a century of expertise, combined with a perfectly mastered manufacturing tool that lives up to the instrument’s ambition. The Supreme rises above musical genres. It has all the qualities common to the models that preceded it, meeting the desires of all saxophonists: beauty and care in the making of the Balanced Action, legendary suppleness of the Mark VI, ease of the Super Action 80 Serie II, precision and elegance of the Serie III, power and roundness of the Reference.The Enjoyment and Evidence of PlayingIt is characterized by a perfectly balanced intonation, infinite sound colors, and a great ease of response. It hides the natural and inherent constraints of the saxophone, the playing limitations are nonexistent. Its roundness and projection capacity make it an instrument that is both traditional and resolutely modern. The refinement and the care taken in its manufacture as well as a completely corrected ergonomics, reveal an enjoyment and evidence of playing never seen before.Henri SELMER Paris, the standard for saxophoneSuccessors of Adolphe Sax, the Henri SELMER Paris workshops have accumulated 100 years of know-how and excellence in made in France saxophone manufacturing.Since the famous Series 22 model, launched in 1922, more than 800,000 saxophones have been made in our workshops in Mantes-la-Ville, giving birth to mythical models that have shaped the sound of the saxophone. The prevailing spirit of innovation and the close relationship with saxophonists from all over the world is illustrated daily in the design of the instruments, made with and for musicians.Today, Henri SELMER Paris offers musicians the entire saxophone family, from sopranino to bass, in a wide range of finishes.